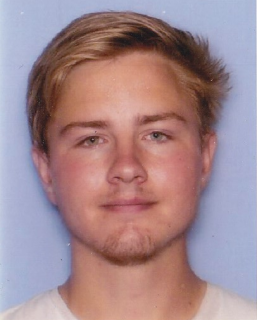 Currently working on secondary electron production in ion beam cancer therapy. The model is part of a so called multiscale bridging the different length scales on which events unfold from the initial ion – tissue collisions described by quantum mechanics to the subsequent cell death on a macroscopic cell level. Involved in this multiscale process event is the secondary electron interaction with biological molecules such as the DNA. Secondary electrons are known to be able to induce back bone breakage on DNA which is known to lead to apoptosis.