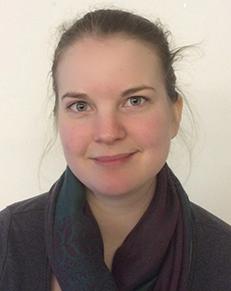 Molecular mechanisms of DNA-damage repair
This project deals with DNA damage repair caused by ionizing radiation, which is seen when cancer patients are treated with radiotherapy. The DNA repair is studied at multiple scales; from the electronic scale to the supra-molecular level and beyond. The aim is to describe the details in the DNA repair process by modeling the specific mechanisms involved; as well as establishing a model of the dynamics between radiation dosage, DNA repair enzymes, and cell death.

The biomolecular compass
I am investigating the interaction of the supposed magnetosensitive protein cryptochrome and its proposed interaction partner ISCA1. The aim is to clarify if the complex of cryptochrome and ISCA1 influences migratory birds’ ability to navigate.

VIKING-development
I am participating in the development of the software VIKING, where my job is to test the implemented features.